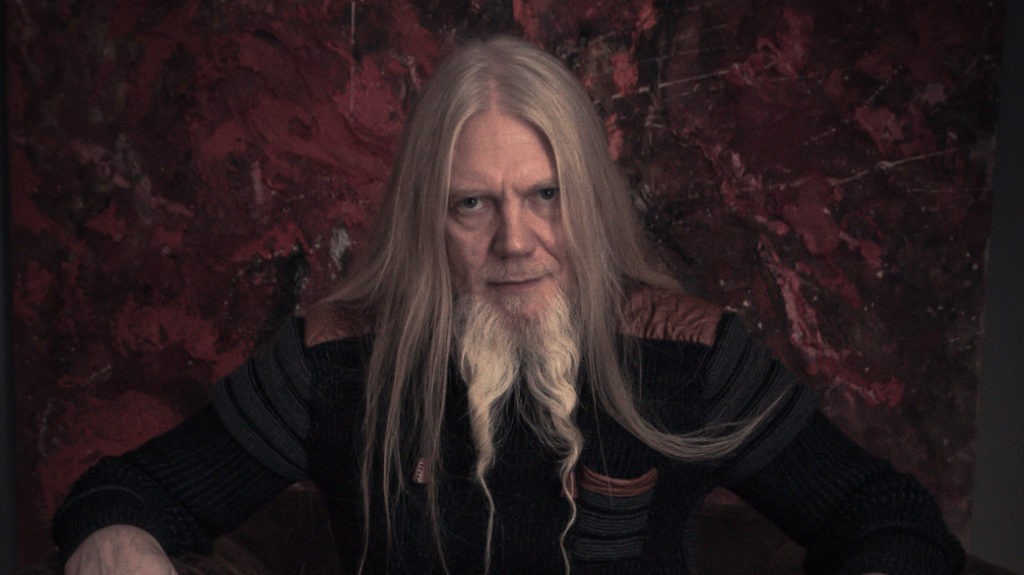 Do you have any small, casual pleasures? Things you enjoy in a free time in your everyday life?
My everyday life? Books, video games, movies, films, sitting at a well watching over the lake.
That sounds quite good…
Maybe having a coffee. These kind of things.
This one is really interesting, I think. Did your hair or beard ever get tangled in your guitar strings by accident?
Yes. And not just once. And not just my guitar strings. Sometimes it gets caught with your mates’ on stage.
So I think we’ve got it, thank you. We’ve got really tons of questions from our fans 🙂